I tell stories to children all the time, and I change the stories, all the time. Whether I’m reading aloud from a book –they can’t read, they don’t know what it says — or reciting from memory, I rewrite the stories. The beginnings, the middles, the ends.  And I make them better. So many of the stories we tell are wrong, now; they tell the children untrue things about how the world is, or how the world should be.

And at last Snow White’s best friend the Prince, who had been searching for her for months because he just couldn’t believe his childhood sweetheart was dead, found her. And he knew at once that indeed she was not dead; she simply needed mouth-to-mouth resuscitation.

I’ve taken care of, and told stories to, a lot of children. I was a nanny and a preschool teacher when I was young, I’ve worked for babysitting agencies, I always help out with my friends’ kids, and these days I’m a nanny for a wonderful little girl who I think really might be the best child on earth. (I mean, someone has to be, why not her?)

And I change the stories I tell these kids to protect them. To protect them from the sexism that runs through so many of the old tales, and from the idea that some people are just born better because they’re royal or whatever, and from the absurd notion that people can fall in love after knowing each other for sixteen seconds.

And when Aladdin, riding on his magic carpet, finally reached the far off palace where his wife was imprisoned, he found she’d already defeated the evil sorcerer, using her many skills in magic and hand-to-hand combat.

My life has been full of children. Katherine, my baby girl who I nannied when I was nineteen, whose crib I slept next to for the first six months of her life; Vinnie, the toddler who would run into my room every morning and wake me by jumping on my bed; the kids at the preschools, my friends’s kids, some of whom are grown now and post pictures on Facebook that make me feel ancient. Shannon and Billy and Mika and Ryan and Helene… So many children.

And the giant’s wife told Jack how those long talks they’d had, the nights before the giant came home, had made her remember what it was like to be treated courteously and kindly. It had been so long since she’d had a friend, she’d started to think the way the giant treated her was normal. But now she knew better. So Jack helped her pack her bags — and it turned out most of the treasures in the house were really hers, from before she was married — and they left together. When the giant came home, there was nothing for him to smell. Not blood, or dinner. And the beanstalk had been cut down.

I tell these children stories because I believe it is one of the best ways to teach a child, to connect with a child. Hearing stories makes a child’s imagination run wild, and also makes them feel safe and loved. I am giving the child a gift, every time I tell them a story. And when I change a story, whether to make them feel safe or to make them feel brave, to teach them that when people love each other they can do anything or to avoid teaching them, just yet, about cruelty and hate, I help them grow into who they will be. Who they are will always have a little — or a lot — to do with me.

Goldilocks woke up and screamed at the sight of the bears, but calmed down when she saw Mama Bear’s warm smile, the twinkle in Papa Bear’s eyes, the hopeful friendliness that radiated out of Baby Bear. When the bears heard that she was an orphan, they knew it was no mistake that she had come to their house. Soon, she had her own bowl of porridge at the big table, her own chair in the warm room, and her own little bed that was just right.

The peasant and his wife would have been quite happy if not for one thing…
And the Queen looked at the stars and thought, “if only…”
Once upon a time there was a woodcutter’s wife who was very sad because she had no child. She went to see a fairy, and the fairy took pity on the sobbing woman and gave her a magic spell, and soon the wife had a daughter no bigger than her thumb…

We protect children, as well as we can, from knowing too soon about the pain and unfairness and deep, impossible wrongness that can exist in this world. So I don’t tell them that story. Even if they ask me, and they often eventually think to, I pretend there’s no story to tell.  I just give them all my love, and I’m able to give them all my love. And they love me. And because I love them and they love me, they change my story. They rewrite it, just a little bit. They fill up my heart, and they make it better. 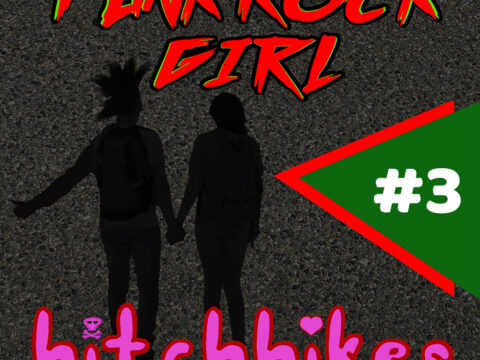 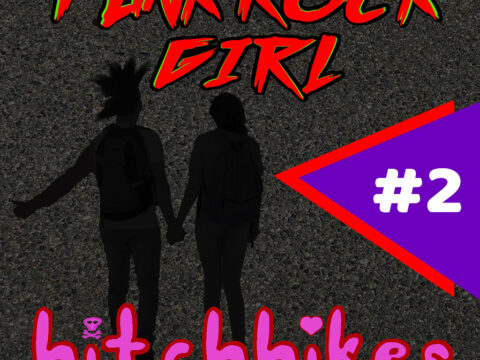 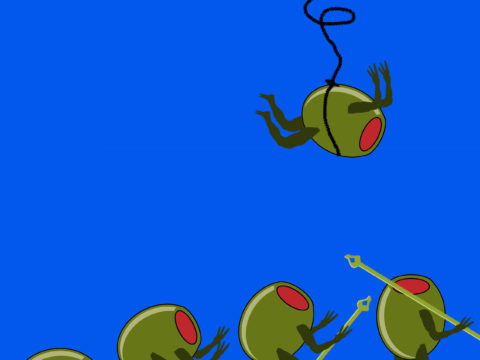 2 thoughts on “Make It Better”